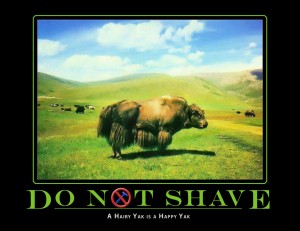 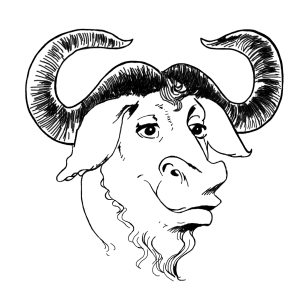 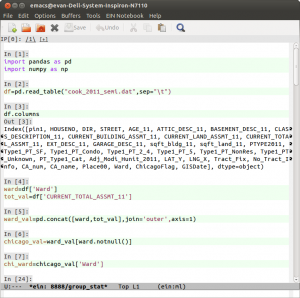 The Emacs package system is far from perfect.  The most proficient users of Emacs are unaffected by this flaw.  Many users of Emacs are experts who live at the bleeding edge of the linux kernel and gcc compiler.  This guide is for the mere mortals who have used Emacs for either its superb integration with R through ESS or the Carsten Dominick’s ubelieveable org-mode that threatens to make even PhD students productive. Basic Emacs is extraordinarily powerful and you can add a few packages with minimal knowledge.  Vincent Goulet has helped thousands of frantic stats students with his Modified Emacs for Windows/Mac OSX.  However as you want to move past that you have to add packages yourself.

All packages can be downloaded as source.  This can be very tricky as many packages depend on other packages which can be hard to configure for us mere mortals.  When possible it is advisable to avoid this and use a trusted repository.  A repository pools the effort and when possible automates the effort involved in keeping up to date.  This is important as bugs and security flaws in all software are discovered over time.  In this tutorial, I am going to install such a package. Another amazing piece of scientific computing is Fernando Perez’s IPython.  See my other blogpost about setting up a virtual environment for IPython.  The notebook whose developed was led by Brian Granger and Min Reagan Kelly revolutionizes both interactive computing and computer language pedagogy.  No single blog is long enough to defend such grandiose claims, but I am pretty amazed.  I just hate editing in the browser.

The best blog post I found on the emacs package system was from Xah Lee.  I will work hard to add something here. There are six package systems in emacs 24.x. They are:

The first is the official system.  I am not going to cover tromey, marmalade-repo or DELPS.  I just don’t know them yet.  I was able to install other packages successfully in el-get.  It did not work for me with the Emacs-IPython-Notebook.

So you may not have a .emacs file.  This file loads all of your customization files into emacs. Create it if you don’t.

This adds melpa to your repositories. You also need to add the line

to get the zeburn theme (better colors). 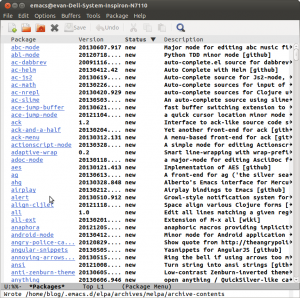 Now to list all the available packages. Type M-x package-list-packages.  (M means Meta on most keyboards that is the Alt key. Also use tab completion if possible, it helps!)  We are going to take two packages.  Takafumi Arakaki’s brilliant ein and the zenburn theme colors. Type C-s to search for ein in the package list, not the github repo.  As of now you have to look for the second one in the file. Go to the beginning of the line to type ‘i’ which marks the package for installation and x which will signal emacs to actually install it.  Repeat the same for the zenburn package.

Load it into Emacs to see the change

But for any of this to work you have to re-run the .emacs file.  Type M-x eval-buffer. 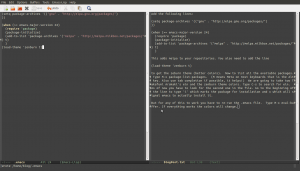 If everything works the colors will change.  You can examine repository for this post including a working .emacs file (and my personal .emacs file) at my github repo which is linked here.

Now to start the notebook.  Go to the directory with a notebook or where you want to keep them and open a new shell. Type

Back in emacs type.

Click on open new notebook and your IPython notebook is in your buffer where it always belonged. 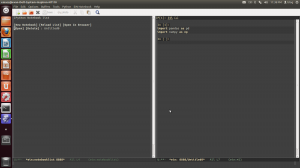 I will cover el-get in the next blog….I promise!

Need help with the Commons? Visit our
help page Send us a message

Built with WordPress Protected by Akismet Powered by CUNY